Darekon is a family business established in 1985. These four decades almost cover the whole history of the Finnish electronics industry. Many other companies in the field have risen and fallen but Darekon has adapted, struggled, skilfully chosen the right alternatives and has continuously grown and developed to become one of the best Finnish companies in its field. 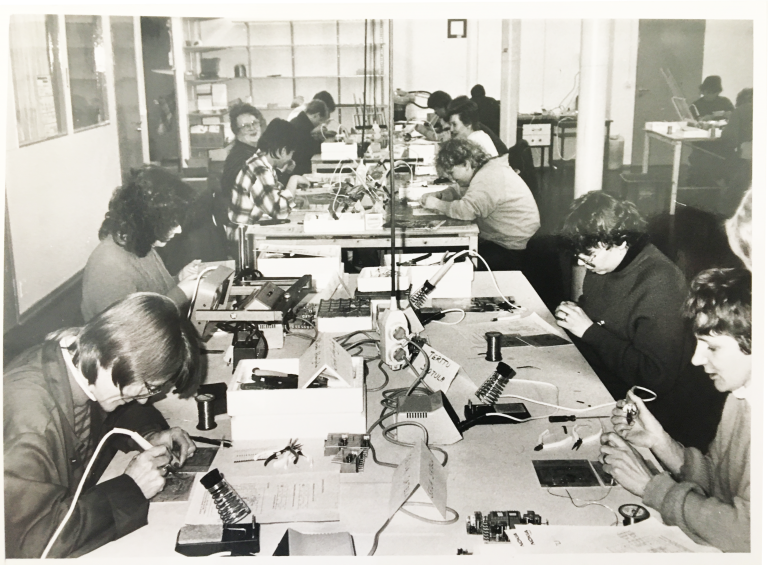 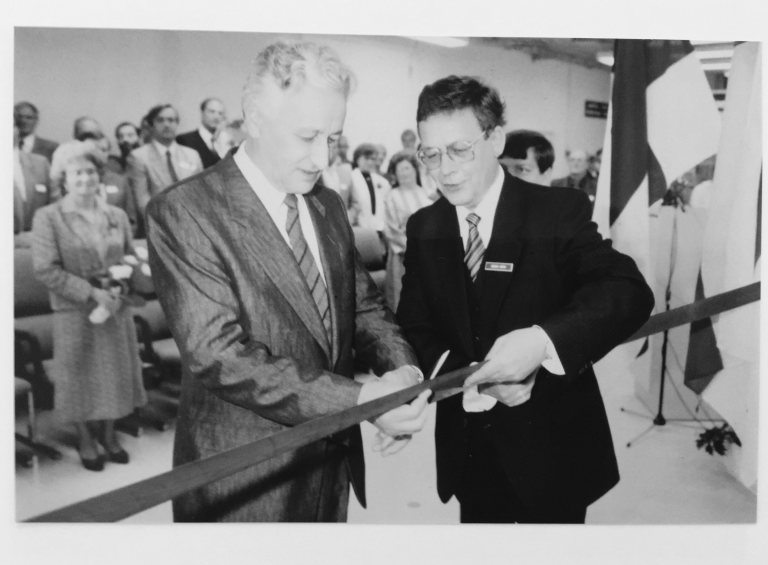 Darekon started as a family business in 1985 and today is again a family business. In between there have been different stages. The early 1990s was a time of learning for the company. The Soviet Union was Darekon’s main market and when it collapsed, the strategy was changed and Darekon concentrated on developing contract manufacturing. At the same time the founder of the company, Heikki Orpo, became seriously ill and a recession struck the home market. The shareholder base was also widened in the late 1980s. The situation was, however, changed and ownership was concentrated again within the family and the strong development and growth of an electronics contract manufacturing business was started. The revenue of the contract manufacturing business of the company increased from almost zero in the early 1990s to about 20 million euros in 2007.

In 2008 a venture capital fund of Sentica Partners became the major shareholder of the company. The family continued as a minor shareholder. The arrangement was made to access greater resources for growth and allow for possible branch consolidations. The world economy got weaker around the same time and development of the industry did not meet expectations in the following years. The growth of the company, nevertheless, continued steadily and sufficient profitability was maintained. In April 2015 the venture capital fund exited the company and Darekon became a family business again.

The first extension of the Haapavesi facility was completed

The second extension of the Haapavesi facility was completed

Darekon acquired from Mecanova the sheet metal operation at its Klaukkala facility. The operation is continued in 4,500m2 premises in Klaukkala

Darekon acquired all shares of contract manufacturer Apelec Oy and the company was merged with Darekon. The operation was mainly concentrated at the Klaukkala facility

The modernisation and extension of Darekon’s Haapavesi facility was completed. The size of the facility is now 4,600m2